The Egyptians used a surprisingly large number of makeup and skin care products. Rouge colored their lips and cheeks, while dyes and paints hued their body and facial skin. There is enough evidence to show that the Egyptians even colored their hair. Perhaps best known of all is their extravagant use of kohl to accentuate the eyes. This dark colored powder was made with many different naturally occurring substances that gave different hues and different textures.

Some of these are crushed antimony, lead, copper, burnt almonds, ash, malachite, copper ore, ochre and many others. Both the upper and lower lids were heavily accented with kohl and a line extended to the side of the face too. The use of kohl protected the eyes from excessive sunlight and the Egyptians believed that it cured eye infections as well. The use of aromatic oils, unguents and lotions to improve skin tone and color while giving the wearer a pleasant fragrance was quite common. Visit Here: wpswebnews

In fact, the Egyptians even used cleansers (animal fat mixed with powdered lime and perfume). We still follow many of the skin care and makeup techniques the Egyptians used in these ancient times. The Greeks were heavily influenced by Egyptian customs which soon found their way into Greek homes too. Both Greeks and Chinese painted their faces white with different ingredients. Greek women used berries as blush while Chinese focused more on their nails, painting them in line with their social classes. The Romans were not far behind and they probably used some of the very first pimple cures with their butter barley mixes.

Mud baths (a precursor to today’s facial masks) and hair dying were also quite common with the Romans. In the Middle Ages, English women dyed their hair and whitened their face with egg whites 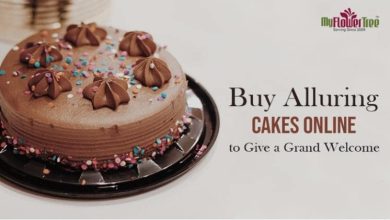 Buy Alluring Cakes Online To Give A Grand Welcome 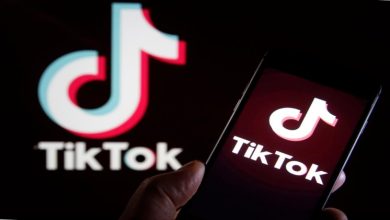 What Is The Best Way To Get More Likes On TikTok? 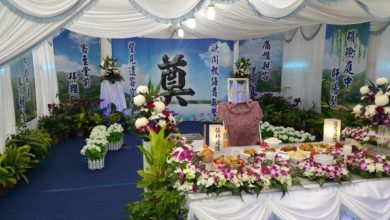 How to Conduct Funeral Rites According to Taoism: All You Need To Know 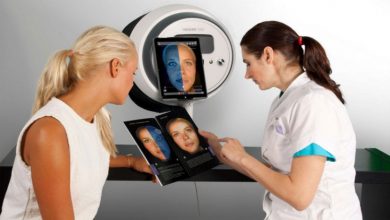