Abusive relationships are very complex as it takes a lot of courage to leave. When someone inflicts abuse on another person, they want to exert power and control over them. When the victim tries to leave the abusive household, they threaten the power and control established by their abuser. This can cause the abuser to retaliate in various harmful ways.

One of the most common reasons victims do not leave is that they are afraid of retaliation. Leaving may look like the easiest and most beneficial option, but it is often the most dangerous period of time for the victims. The best thing to do is contact a salt lake city divorce lawyer who can guide you in the right direction.

The fear of leaving is greater than the fear of staying in most victims. Because the victims do not know what will happen after they leave, they often imagine the worst and stay put. Moreover, they are threatened with physical harm if they ever try to leave. History is evidence that victims are at a great risk of injury when they are leaving. They avoid putting themselves or any other people at a greater risk.

It may sound weird, but there are some people in the world who actually believe that abuse is normal in a household. This is typically seen in people who have grown up in abusive households. Since they have never seen what a healthy family looks like, they are not able to recognize their partner’s behavior as unhealthy.

When a person is continually treated poorly for a long period of time, they start believing as if they deserve the treatment. Long-term degrading treatment slowly accumulates damaged self-worth in a person. There are countless women who have stayed in abusive relationships because the abuser made them feel like they deserved it.

When the victim stays in the household, they think they have more control. They know their abuser well and what triggers their toxic behavior. Therefore, they try to act in a way that is least likely to trigger their temper. By this, they are actually trying to protect their family members so that they do not have to endure violence after they leave.

Victims of abuse in Sandy are often told that they deserve the bad treatment, which makes it hard for them to seek help. Victims are ashamed of confessing that they have endured violence from their partners because they think they have done something wrong.

No matter the reason, leaving an abusive relationship is never easy. Moreover, doing so without access to support can seem impossible. Contact an attorney today. 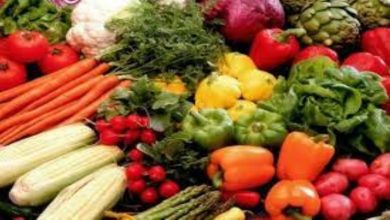 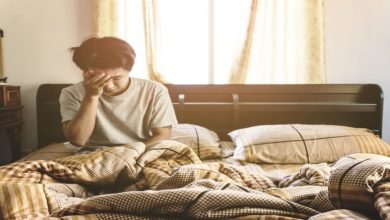 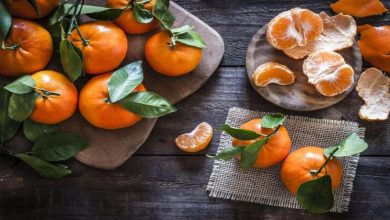 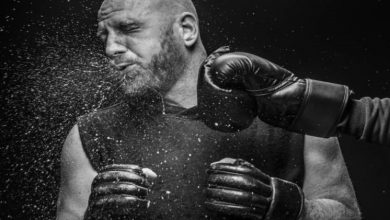 Top Ways to Build Stamina and Endurance for Boxing